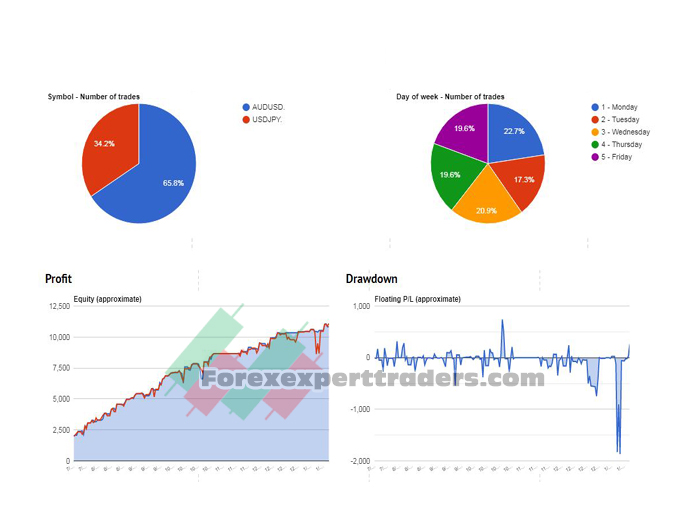 Fx shark pro Forex Robotis designed for trend trading. Using special algorithms, the EA determines a direction of the trend and opens a trade in that direction. Sometimes it happens that before the price moves further along the trend, a slight rollback of the price occurs. In such a situation, the robot opens another order(s) in the direction of the expected trend, for greater profit. In cases when a direction of the Market has changed, and the trades of Fx shark pro Forex Robot are against the trend, the EA CLOSES open trades as they are, often at a loss. When a new trend is formed, the EA opens trades in such a way as to cover all the previous losses. This can happen even several times. That means we always trade by the trend and close trades that are against the trend.

Fx shark pro Forex Robot trades rapidly. That means it works in such a way as not to have protracted trades in the Market. On average, trades do not stay in the Market for more than 1-2 days, and often only a couple of hours. This is achieved by using not too large TakeProfit, and trading by the trend, profit goals are reached faster. The EA also closes trades that could cause protracted trading.

Fx shark pro Forex Robot has a drawdown control system. This means that if you specify in the settings of the EA that the risk should be, for example, 30%, the system will calculate a lot size in such a way so that the strategy could fully and reliably work with this risk. And in case of an unfavourable situation, if such the drawdown is reached, the EA will stop the loss at the level you specified.

The EA is compatible with any brokers. It is also compatible with NFA regulated brokers and brokers with FIFO rule. There are no special requirements, so Fx shark pro Forex Robot can be safely used on your usual brokers.

This 100% automatic robot is very easy to install and extremely easy to set up. Also there is a detailed user manual in set with the EA. If you are not interested in other settings, then we can say to start the EA you will need to specify only one setting – the percentage of your desired risk. Everything else Fx shark pro Forex Robot will be ready to do by itself. To start trading you will need only a couple of minutes to install and configure the EA.
If you have any difficulties or questions, our friendly support team will be happy to help you and give you as much time as you need. 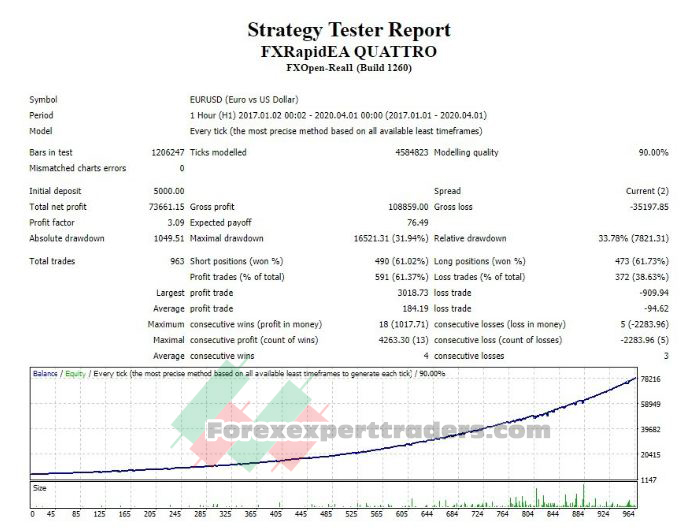