Appears that the things posted at boards lately is almost completely mt stuff
Here’s a touch change : dsl – rsi(oma) (rsi of common) – tradestation model
The MaType enter parameter must be one among subsequent :

Discontinued signal line family of indicators was initially developed by John Ehlers. There are numerous methods of utilizing it, however the one I discovered that they use largely (with mounted ranges), could be very restricted in its utilization (it’s a must to regulate the degrees for each image, timeframe or any settings of the parameters).
Discontinued signal traces model appears to be a reasonable selection for the indicator to form use of as a substitute of those mounted ranges.
Made 3 variations : the oscillator , the bars on chart and histogram

On this one there are 4 decisions of how the colors are decided. Listed below are ranges cross : 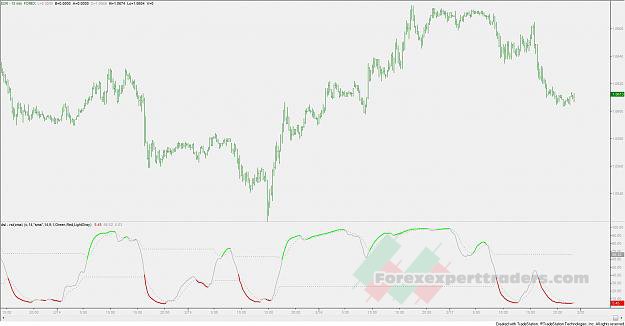