Battle Scalper is a fully automatic trading robot. The default settings are for the GBPUSD currency pair, H1 timeframe. The robot trades on the principle of accumulating a positive balance by opening trades for a short time at the moments of an impulsive market. The robot places pending orders at the supposed support / resistance points and then accompanies the deal if it worked. If the transaction does not work, the robot removes the pending order.

Trading recommendations:
Currency pair GBPUSD
Timeframe H1
The minimum balance is $ 100
Leverage 1: 500
Type of accounts: five-digit / micro.
The maximum spread is up to 15 points.
We recommend trading on a VPS server so that the robot works 24 hours a day.

Robot Parameters:
Risk – % of the deposit that the bot will trade.
Border – boundaries for modifying orders.
Period_ea – period of EA.
TakeProfit – take profit of the robot.
TrailingStop – trailing stop robot.
Spread – the maximum spread at which the robot will open trades.
Magic – is a unique magic number. 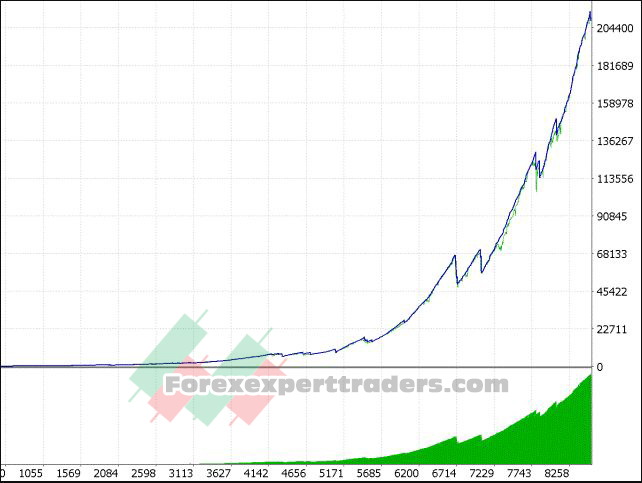